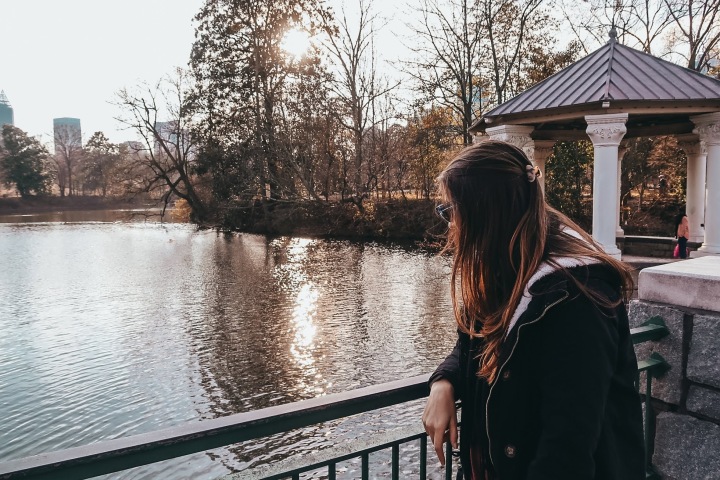 Stay up to date on events and things to do in Atlanta in March. Whether you’re into live music, food and wine, sports or family-friendly entertainment, Atlanta events offer non-stop fun for everyone! And also this month is St. Patrick’s Day so we have a lot of events in the city! Check it out!

Begin with wine and appetizers, help the chef prepare authentic dishes of Argentina, and then dine with dessert and wine during $85 Global Cooking & Wine Pairing Series: Authentic Argentina at Vino Venue in Dunwoody.

Watch inventors play new musical instruments they designed and talk about how they work at The Guthman Musical Instrument Competition at Ferst Center for the Arts. Free tickets for all ages.

Jazz Age Jeopardy is a whodunit set in the 1920s, with a buffet-style dinner and audience participation solving a crime at 675 Metropolitan Parkway SW.

These events usually include drink specials and party souvenirs, with no cover charges at multiple bars.

Crescent Avenue is blocked off for Paddyfest outside Rí Rá Irish Pub, which promises five bands, DJs, Irish dancers, bars, and a beer truck. Must be age 21+ after 2 p.m.

Shamrock ‘N Roll Road Race is a walk or run (10K, 5K, and kids’ 1K) with a “vendor village, entertainment, and food” beginning at Atlantic Station.

A $200 ticket to the party For the Love of Paws includes a seated meal, an open bar, a live band, and dancing at Grand Hyatt Atlanta In Buckhead, to support pet rescue.

Professional Bull Riders compete to see who can last the longest atop a bucking bull at Infinite Energy Arena in Duluth.

Rescue Dog Games is “an interactive, fun field day of silly and competitive games for dogs and their humans” plus pet vendors, a dog costume contest with a St. Patrick’s Day theme, adoptable dogs, beer, and food at Piedmont Park. Free.

Doggie Dash & 5K begins and ends at the Magnolia Hall in Piedmont Park, with a one-mile version for puppies. The 5K event has awards in age divisions for both men and women. You are also welcome without a dog.

A ticket to The Bloody Mary Festival includes unlimited tastes of creative bloody marys, craft spirits, and artisan food samples at The Fairmont for age 21+.

The stars of NASCAR race 500 miles in the Folds of Honor QuikTrip 500 at Atlanta Motor Speedway.

March 20th – Sips Under the Sea

Adults can wander Georgia Aquarium enjoying DJ music, dancing, finger food, and cocktails from full service bars during Sips Under the Sea for age 21+. Tickets are sold only online.

The Chocolate and Art Show features artists, live body painting, live music, face-painting, and free chocolate at The B Complex for age 21+.

The Georgia Ballet performs Coppélia, a playful story about an inventor and his life-sized doll that wreaks havoc on an unsuspecting couple, at Jennie T. Anderson Theatre in Marietta.

A ticket to Pub Crawl on the BeltLine includes five drinks and food discounts at a dozen venues.

March 21st – Shamrockin’ for a Cure

Your ticket to Shamrockin’ for a Cure includes food, drinks, live music, dancing, and a charity auction at Ameris Bank Amphitheatre in Alpharetta.

“Discover diverse vegan and plant-based cuisine while shopping with local artisans” at the Indie Green Festival, which also has guest speakers, vendors, and a kids’ zone in Roswell. Free entrance.

Your ticket to Atlanta Holi includes a packet of colored powder to throw in the air to celebrate spring in the baseball field at Shakerag Park, with food for sale and a DJ playing Bollywood dance music.

Get a special deal on a lunch or dinner meal at a dozen restaurants during ATL Airport District Restaurant Week in East Point, College Park, and Hapeville.

Get a special deal on a three-course fixed-price meal at a dozen restaurants during Inman Park Restaurant Week in Inman Park.

Eat, drink, hear live music, and bid in a live auction to help the homeless at Cheers for Change at Pour Taproom.

A ticket to Edgewood Mac and Cheese Festival gets you unlimited samples of mac & cheese from local restaurants, with music by local bands on Arkwright Place (from Vannoy Street SE to Whitefoord Avenue SE). No pets.

Watch the top U.S. and top British amateur golfers compete in The Georgia Cup at The Golf Club of Georgia in Alpharetta. Free, with food & drink for sale.